Gir Grottaglie in rete | Blog
Pubblicità in concessione a Google

FILE – In this Wednesday, Aug. 28, 2013 citizen journalism image provided by the United media office of Arbeen which has been authenticated based on its contents and other AP reporting, members of the UN investigation team take samples from sand near a part of a missile that is likely to be one of the chemical rockets according to activists, in the Damascus countryside of Ain Terma, Syria. Russia’s proposal to place Syria’s chemical weapons stockpile under international control for dismantling would involve a lengthy and complicated operation made more difficult by a deep lack of trust. Syria is believed by experts to have 1,000 tons of chemical warfare agents scattered over several dozen sites across the country, and just getting them transferred while fighting rages presents a logistical and security nightmare. (AP Photo/United media office of Arbeen) 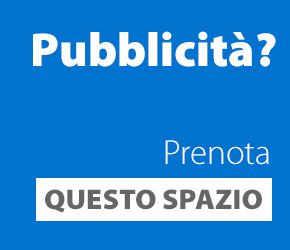 This website uses cookies to improve your experience while you navigate through the website. Out of these cookies, the cookies that are categorized as necessary are stored on your browser as they are as essential for the working of basic functionalities of the website. We also use third-party cookies that help us analyze and understand how you use this website. These cookies will be stored in your browser only with your consent. You also have the option to opt-out of these cookies. But opting out of some of these cookies may have an effect on your browsing experience.
Necessary Sempre abilitato
Necessary cookies are absolutely essential for the website to function properly. This category only includes cookies that ensures basic functionalities and security features of the website. These cookies do not store any personal information.
ACCETTA E SALVA
Posting....
error: Content is protected !!